It all started in the Spring of 1954, when Riverside was still a small town on the eastern edge of the City of Windsor.

Members of the Riverside Fire Department saw there was a need to create an organized baseball league for kids living in the Riverside area, so they decided to make it happen.

And happen it did.

That first season at St. Rose Park had a small roster of boys between the ages of 9 and 12, and they played their fledgling games smack dab on the land that would later become home to Riverside Arena.

In 1966, the Town of Riverside became part of the City Windsor, and that helped grow the league tremendously. In the last 66 years, since the very beginning, thousands of Windsor-Riverside youngsters have participated in the game of baseball at this community park, with many divisions available to both boys and girls. In fact, more than 500 kids between the ages of five and 18 are currently registered with RMBA.

Riverside Minor Baseball also fields 10 travel and four select teams for kids seeking a more competitive level of play. These teams participate in games throughout Ontario and parts of the U.S., and they’ve won many provincial and national championships.

One of the proudest moments for the Riverside Minor Baseball Club occurred almost 30 years ago, when it was able to raise enough money to found and build the Riverside Sports Centre.

Not only does it serve the Riverside ball teams, it acts as a training facility for other local baseball associations, and also opens its doors to many organizations involved in other sporting and recreational activities.

Pickle ball is a perfect example of an activity that has found a home at the Riverside Sports Centre. People of all ages and all cultures are welcome to use our facility.

The next historic step for RMBA turned out to be the biggest yet. In June 2017, Windsor City Council gave the Riverside Minor Baseball Club the green light to build a Miracle Park on the St. Rose site which, until then, seemed destined to be developed into a commercial and residential site.

When completed in Spring 2020, this park will include the city’s only Miracle League Baseball Diamond, where children and adults with challenges can participate in the game of baseball.

Our philosophy is simple: We believe that everyone who wants to play ball should have the chance to play ball, which is why Riverside Minor Baseball is committed to fundraising the more than $3 million needed to make this a reality.

But a mission needs a champion, and Windsor entrepreneur Rick Farrow, who grew up in Riverside, gave this project its kickstart with a $500,000 pledge in 2017 to start things rolling.

Since then, we’ve never looked back, yet in some ways, the RMBA has gone full circle. The Miracle Diamond is built on land where, six decades ago, a group of young boys played their first ball game, thanks to those local firefighters. Hundreds of young hockey players called Riverside Arena home until it was torn down in 2011.

Once completed, and with the help of the City of Windsor, this project will be far bigger than anyone could have ever imagined. There is the Miracle Field, of course. And a 13,000 square foot state-of-the-art playground that is fully accessible, inclusive and among the largest in Canada.

There’s a relocated Cenotaph to honour our Riverside war veterans. As well, there’s a pavilion, a walking track with 3 workout stations, and newly renovated and accessible washrooms near the municipal swimming pool.

It is truly a gem in the heart of Olde Riverside, but as always, the welcome mat extends to everyone living in Windsor and Essex County.

It’s no secret that members of the Riverside Minor Baseball Association like to win at the highest level, yet we never lose sight of our mission:

To provide a safe and supportive place for all children to participate in the game of baseball.

That’s our story for now, but don’t go away. There are many more chapters to come! 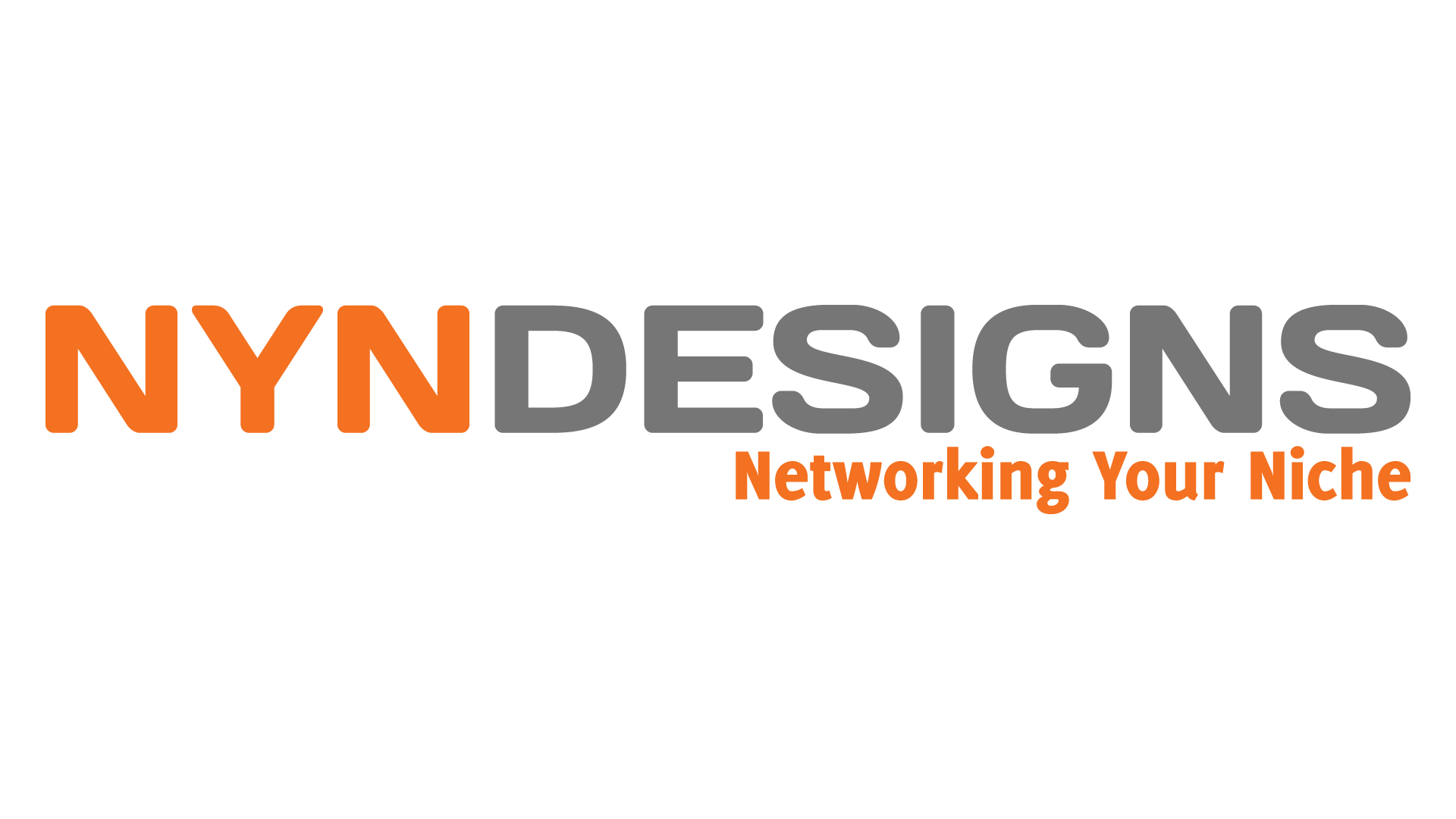